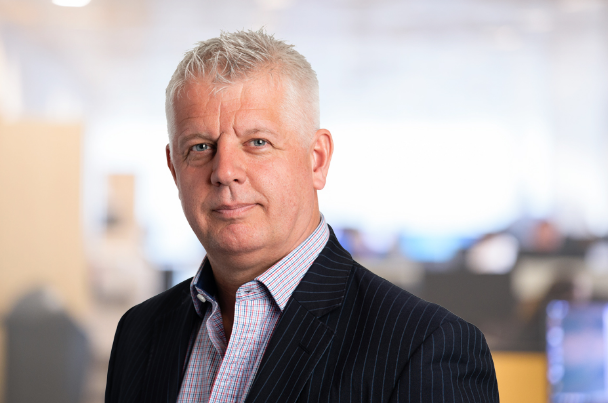 The topic of permitted development rights (PDR) has come under considerable scrutiny in the past few months.

PDR has a PR problem in that only the very worst examples are being held up as what has resulted from their introduction. The mayor of London’s report looking at permitted development conversions in London is called ‘Slums of the Future’. It’s clear to see on which side of the fence the mayor’s office sits in the PDR debate. But is the argument against PDR justified?

The Labour party has claimed that it would scrap PDR if it came to power. However, that may shut off a supply of new homes, which in our experience can be exciting, are often affordable, are usually in good urban locations where homes for young people are often most needed and are designed and developed to a high standard. They can provide an achievable first step on to the property ladder.

Furthermore, PDR has been a useful tool for repurposing and revitalising redundant office buildings and kick-starting urban regeneration across many towns and cities. There’s a good argument for the same thinking to be applied to retail property in dying town centres where there’s more demand for leisure and lifestyle businesses and places for people to live than there is for traditional shops.

In one of our recent broker polls, 67% of respondents indicated that PDR regulations should be reviewed to help avoid any unsuitable developments. The remaining 33% said they should be left alone. None of them suggested PDR should be scrapped altogether.

Although homes created under PDR are not subject to the same planning rules as new build, we believe that a majority of PDR developers wish to create new homes they can be proud of. A very small minority, who may exploit sites and over develop them, have potential to cast the whole sector in a bad light and we must be careful not to discourage or obstruct responsible developers for the sake of a few bad apples.

Some of the criticism levelled at homes created under PDR is that they are too small. The 37m2 minimum floor area for a new home set out in the Technical Housing Standards is a guideline rather than a regulation, so it isn’t just PDR homes which can be small. However, micro homes, utilising clever design and technology to maximise living space shouldn’t be dismissed or denigrated. Some 57% of brokers in the same poll agreed that homes smaller than 37m2 could still be good, if they’re well designed. A move towards more compact living is appealing to many, especially the young and old. They can be affordable and enjoyable places to live with lower running costs and be less time consuming to maintain. Ask someone with a busy social life or limited income if that sounds appealing and you can guess what many will say.

The challenge for the planning system moving forward is to make it easier for good, responsible developers to create high-quality places to live. Once the government has time to think about issues other than Brexit, hopefully they will undertake a proper review of our outdated and inefficient planning system, including existing permitted development rights, and create a planning environment which will enable housebuilders to create all the various types of homes we need without unnecessary red tape, bureaucracy or delays.

The design of new housing developments in England is overwhelmingly “mediocre” or “poor”, according to a national audit by University College London for countryside charity CPRE...