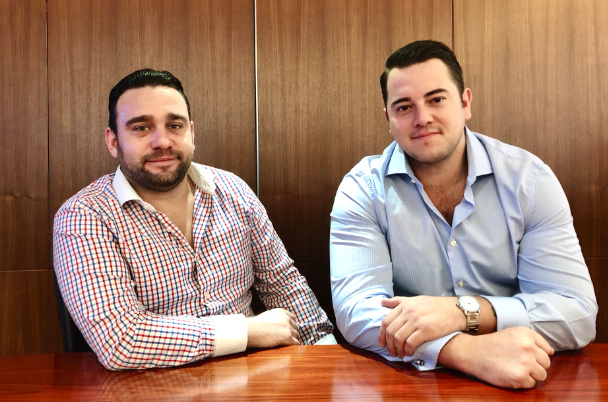 Investment and development company Platinum Rise Capital Partners has revealed that it is looking to strengthen its foothold in the UK modular housing sector.

Its subsidiary, Modcon Global — a manufacturer and provider of prefabricated modular units — is one of five subsidiary businesses owned by the Hong Kong-based specialist real estate-focused company.

In an exclusive interview with Development Finance Today, Adam Simmons, co-CEO at Platinum Rise Capital Partners, highlighted the UK modular sector as an area the company was looking to “strengthen”.

“That, for us, is a big opportunity.”

He explained that developers were starting to warm to “big modular construction”.

“It's efficient, it's cost effective and it saves a lot of time and money as well.

“So, really, just educating the market on our capabilities in that space is kind of what we are [targeting].

“…This is something that is going to … very quickly, I think … take over the business in a matter of years, just [based] on the scalability factor that [it] has.”

Murray Holdgate, co-CEO at Platinum Rise Capital Partners, added that it wanted to move further into the “flatpack housing” space, including the social housing sector.

“…There's obviously an evident need for social housing in the UK, so it's getting these councils and developers comfortable with flatpack housing [as well as being] able to deliver a product which is in line with European standards [and that’s] kind of what's going to get this pushed through at the end of the day.”