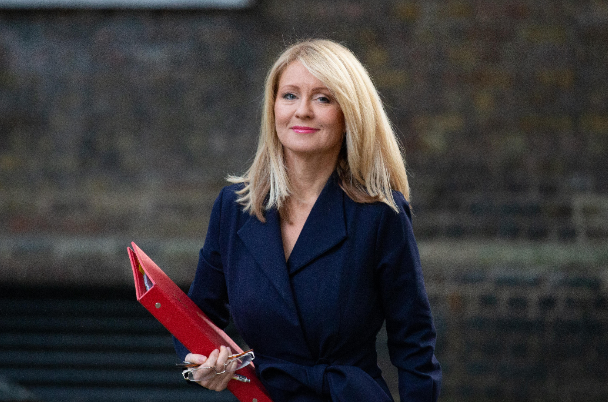 Esther McVey, minister of state for housing and planning (pictured above), stated that to reach that target the UK will need to make the best of all the resources on offer, such as investing in modern technology and infrastructure.

Speaking at the MIPIM UK Summit event, McVey claimed that technological advances meant that building homes offsite could be delivered and tested with the same quality and safety standards as traditionally built houses.

“…I want to set this ambitious goal with you that the UK becomes the world leader in modular building within the next 10 years, with safety, quality and choice and precision at its heart,” explained McVey.

“Not only that, but we will create a construction and engineering centre of excellence in the North for modern methods of construction too, led by business in order to train the next generation of school leavers to be part of this fast-moving world of construction.”

Joseph Daniels, CEO at modular housebuilder Project Etopia, welcomed the news, stating that this was the perfect time for the government to make such a commitment.

“Britain has been a relatively late adopter of off-site construction techniques, as they have been a common alternative for some of our European neighbours for years.

“However, no company has successfully taken this technology and made their brand synonymous with it across the world’s major markets.”

He added that the economies of scale on offer and the size of the remaining opportunities worldwide was considerable.

“Not all providers of modular and off-site technology have been focused enough on continually improving standards and green credentials, and most are still married to build systems that are difficult to scale overseas,” he claimed.

“It is in these two areas that the government should focus its support so housebuilding becomes one of the UK’s key future exports, much as car manufacturing has been in the past.”