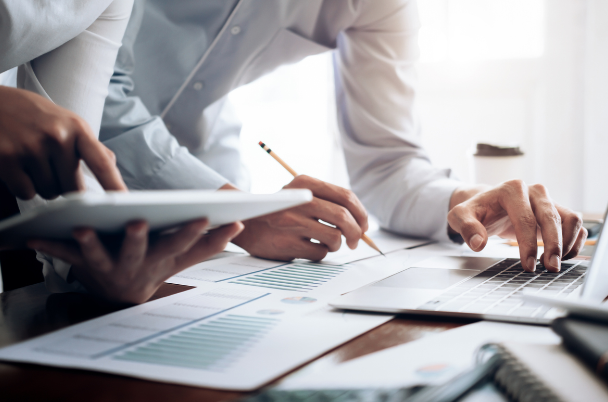 The board of property company Capital & Counties Properties PLC (Capco) has noted the announcement by Candy Ventures that is in the early stages of considering a possible cash offer for Capco.

Candy Ventures — which focuses on the global alternative investment space — is a portfolio of global companies and investments funded by British entrepreneur Nick Candy.

Capco has released a response to the possible cash offer, stating: “At this stage, there has been no approach made to the company by Candy Ventures or any other party.

“The board has full confidence in the company's strategy and management to continue to deliver significant shareholder value.

“The company is well advanced in executing the separation of its two prime central London estates Covent Garden and Earl’s Court.”

Capco’s board has recommended shareholders to take no action at this moment in time, with a further announcement to be made “when appropriate”.