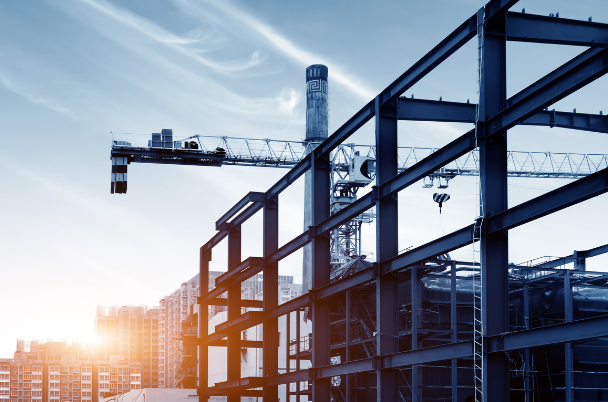 Industrial contract awards values totalled £735m in October, a 39.9% increase when compared with September, according to the latest data.

The Economic & Construction Market Review from industry analysts Barbour ABI revealed that the total value of all construction contract awards in October 2019 stood at £4.9bn based on a three-month rolling average.

While contract award numbers increased last month, they remain volatile with indications of a downward trend for overall contract awards since January 2019.

In the three-month period ending October 2019, the total value of contract awards was £14.5bn, 14% lower than the previous quarter and a 14.4% drop when compared with the same period last year.

The residential sector accounted for 28% of all contract awards, followed by the industrial sector with a 22% share.

“There has been a small pick-up in London, but data shows that there is a cooling off in activity throughout the rest of the UK.”

The design of new housing developments in England is overwhelmingly “mediocre” or “poor”, according to a national audit by University College London for countryside charity CPRE...