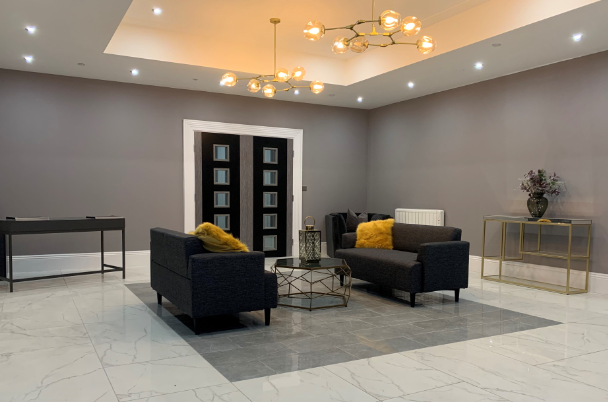 Knight’s House — a £14m BTR conversion — includes 12 penthouses in a two-storey roof extension in addition to an office suite and a restaurant.

The first seven floors have six two-bedroom apartments and a single one-bedroom residence.

“It’s hugely satisfying to see, what was a vacant and dilapidated office block, transformed into dozens of exciting new homes.”

He claimed that commuters could be in Birmingham city centre in approximately 20 minutes on the cross-city railway line.

The investment and development business is also delivering a £3.2m scheme in Sutton Coldfield, which will see a former art school transformed into 12 apartments.