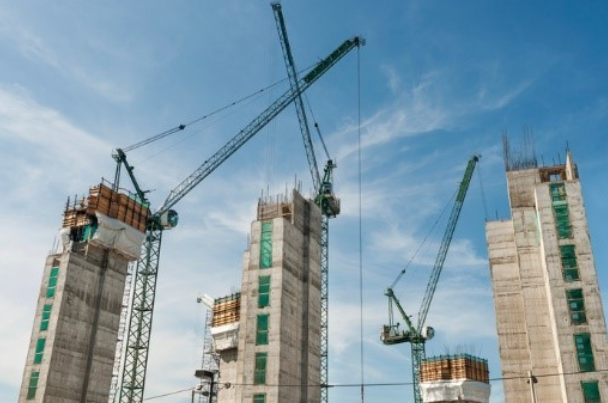 The contractor league table for November published by industry analyst Barbour ABI revealed that almost half of this sum came from a mixed development at Gateshead Quays, which accounted for £250m.

The total quantity of projects also decreased by 20.3% between October and November.

“A significant drop in value from October suggests a cautious approach towards awarding big-ticket projects during an uncertain period.”