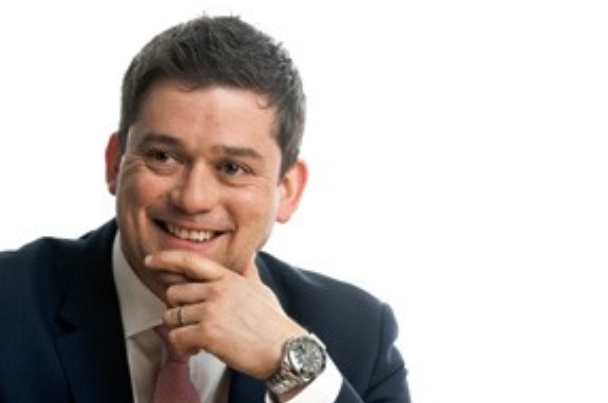 Outside the issues that could be created by first registration, we decided to take a look at what other risks are inherent with buying rural land.

In case you missed part one, you can read my insights into the risks that lenders and developers may face when looking at rural developments on DFT.

For part two, I have provided top tips for developers in this scenario.

We have seen numerous claims where land has been sold by a person that doesn’t own it, as well as land that has been mortgaged by parties that don’t own it or where the identity of the owner has been stolen. Any loan secured in this situation would not be valid or enforceable.

Rural property is subject to a number of riparian rights/manorial rights, which can significantly impede potential use and thereby adversely impact on the value of the security. Hunting, shooting and fishing rights are the classic cases, and in some instances, they are officially protected by land charges. While they may not be exercised at the time of lending, there is always the risk that the parties with the benefit may transfer them to a third party who may seek to exercise them in future.

These tend to also be characterised by missing slithers of or changes in geographical features (such as the meanders of rivers) over the effluxion of time. The end result of this is that rural property titles are replete with missing titles to the whole scenarios.

While HM Land Registry (HMLR) produces a title plan upon registration, it does not guarantee boundaries and states that they are “not definitive”. Since dematerialisation, the result of the Land Registration Act 2002, HMLR no longer holds paper deeds and instead relies on the register. Most lenders during that time have decided to return paper deeds to owners or destroy them. Therefore, proving boundaries can cause a major headache where these documents are no longer available. Now think about this in the context or a rural jigsaw title, where boundaries between fields have moved over time.

Rural land is typically agricultural in nature and this introduces some planning risks which are specific to these properties: some properties may be burdened by agricultural ties and clawback provisions, which either restrict or prevent change of use. Such risks can impact significantly on the value of the secured property, especially where it is a specialist development, such as a renewable energy scheme.

In addition to the land that you see, it is also possible to register rights below the land, for example, mines and minerals, as well as the airspace above the land. Mineral reservations are less of a concern in developed areas, as injunctive relief is unlikely to be granted against developers where the minerals have already been trespassed upon by historical developments. Moreover, planning permission is unlikely to be granted for minerals extraction in these areas. By contrast, planning permission is more likely to be granted for mineral extraction in rural areas which increases the ransom value of minerals reservations.

HMLR claims that registration establishes proof of ownership and produces an easy-to-read document reflecting the contents of all the relevant documents. This simplifies conveyancing, making transactions easier and potentially less costly for all involved. It adds that all title information is kept on HM Land Registry's database, reducing the need to store old and often unclear deeds. The register can be viewed quickly and securely online. It declares that there is “no more effective” way to safeguard ownership of land and property than by registering your title with HMLR.

This is all well and good if you have the package of all the “unclear” old paper title deeds that allow you to register the title in the first place as title absolute. Add to this the fact that until title to the land is state guaranteed, all historic conveyancing negligence errors are passed on to the new owner. This, coupled with the fact that a solicitor’s report on title usually contains a number of disclaimers on unknown or unclear documents, means that the risk passes to the property owner for these unknown defects. There is no opportunity to claim against the solicitor PII policy and this means the owner and funder is in the frame for the losses.

Anecdotally, it is said that 25% of titles and 33% of leases in E&W are defective in some way. Most of this risk can be mitigated by using title insurance. My team sees these issues every day, so they are more common that perhaps you would think. Would you want to take the risk of buying or securing debt against rural land without protecting yourself first?