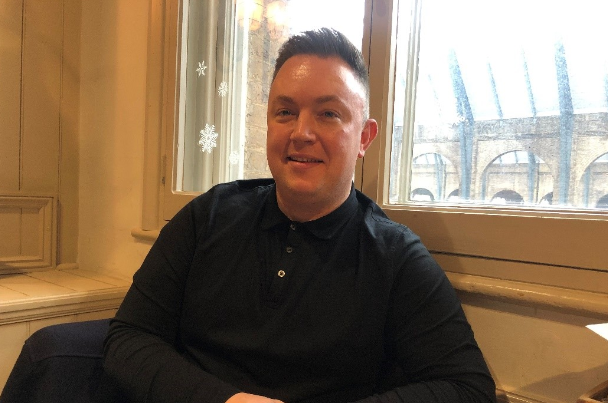 Mikes Jones (pictured above) has joined PropFin as chief sales officer to help grow the development and bridging finance lender’s loan book to £100m by Q1 2020.

Mike joins PropFin from specialist lender Alternative Bridging Corporation, where he served as director of sales for London and the South East.

Before that, he worked as BDM at both De Lage Landen and Cheval Property Finance, and as an account manager at Fisher.

In an exclusive interview with Development Finance Today, Mike said he decided to join PropFin due to the “potential” he believed that the lender had with its simple offering.

“[If] you look at the market at the moment, there’s loads of bridging finance … there’s a hundred people that do bridging finance [but], for me, there’s only a few that can do [the] development side of finance and do it [well],” he claimed.

The lender provides a development product at up to 90% loan-to-cost and 70% GDV with no personal guarantees, and can work with inexperienced developers — as long as they have got a good project manager and team around them.

PropFin — which is made up of a team of 30 staff and funded by the directors’ own capital and bank funding lines — also offers unregulated first charge bridging loans, with a niche use for below market value purchases.

In his new role, Mike has redesigned the lender’s product guide and will be highlighting to brokers what it offers and provide more clarity around its processes and the way it works.

He will also help to re-structure the BDM team, so they have specified areas to work in across the UK.

Mike told DFT that PropFin hoped to achieve a £500m loan book in the next three years, and was aiming to reach the £100m milestone soon.

“…I'm hoping within the first quarter of next year that will be done.

Contributing to this, the lender will look to expand its products next year to include second charge and commercial bridging finance, in addition to an overdraft facility.

“…We don't want to be a Jack of all trades, we want to be just a master of a few,” he concluded.