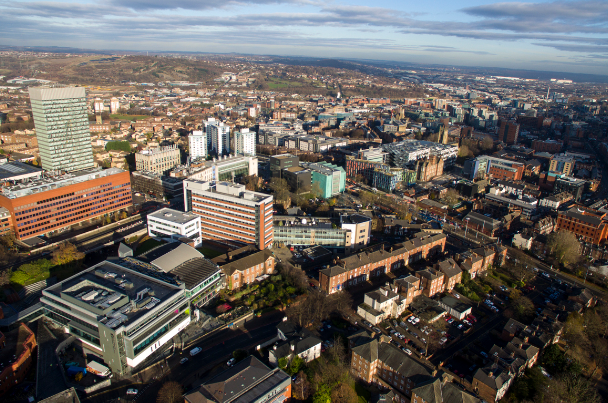 Sheffield City Council has invited individuals and organisations to offer their opinions regarding local sites which are potentially suitable for development over the next 20 years.

The council hopes to determine which areas of the city could become viable for development in the Sheffield Local Plan.

Details of the plan are expected to emerge this summer, with a full draft plan released for further consultation in 2021.

Engagement is also expected to take place this year with landowners, property agents, developers and local residents to look at how a new vision for the central area of Sheffield could be taken forward in the plan.

Cllr Bob Johnson, cabinet member for planning and development at Sheffield City Council, said: “We know that people have waited a long time for the local plan, which will be so influential in guiding Sheffield’s future development and has such a key role to play in our city’s wellbeing and sustainability.

“There is now an opportunity for Sheffield to be one of the first cities to truly respond to the rapid changes and challenges going on throughout the world.

“The recent declaration of the climate emergency, and commitment to rapid decarbonisation over the plan period, adds impetus to the need to secure sustainable sites for housing growth in the city.”

Bob suggested that a stronger focus on the central area of Sheffield could also support “lower carbon living”.