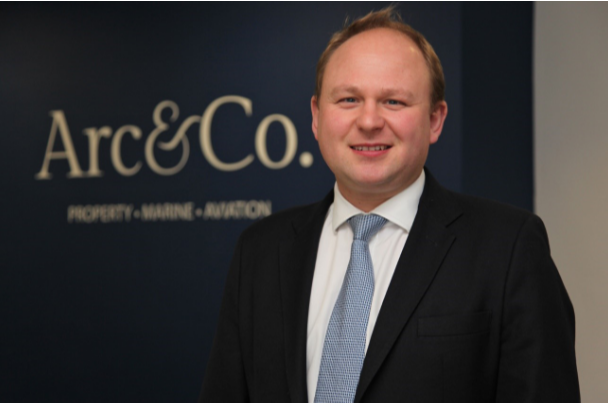 Arc & Co has revealed in its annual results that it arranged approximately £199.3m of development finance in 2019.

It completed 82 commercial and development loans, 119 residential mortgages, and seven marine and aviation deals — which brought its number of loans to 208 for the year.

The specialist debt advisory recorded a 6% decrease in the size of its development loan book, which it claimed was due to economic and political uncertainty and the impact this had on larger-scale developments.

Despite this, it undertook a higher number of development deals, for more clients, but for smaller loan values.

Overall, Arc & Co saw the number of loans completed increase by 10%, which it claimed was due to both a rise in staff headcount and higher refinancing figures.

Other highlights in its annual results included: