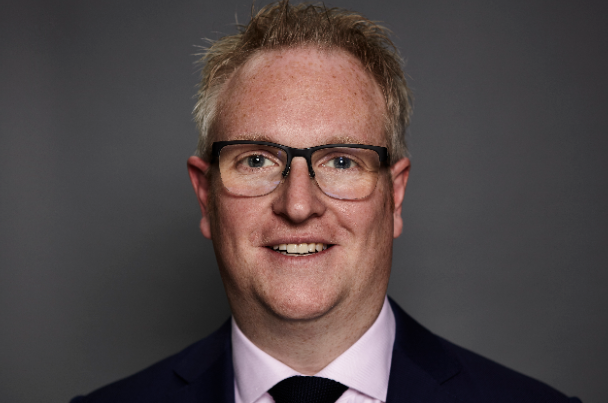 In an exclusive interview with Development Finance Today, Matt Pigram, head of deal origination at specialist lender Maslow Capital (pictured above), said he believes that, in the short term, contractors are going to come under “greater strain” from Brexit.

There was a sharp reduction in construction output — with a downturn persisting across all three broad categories of activity — according to the IHS Markit/CIPS UK Construction Purchasing Managers' Index for December.

The report also revealed that the current period of falling business activity across the construction sector was the longest recorded by the survey for almost a decade.

However, despite uncertainty being a major theme across 2019, Matt stated that Maslow experienced its “biggest year to date”.

“I think, with all the uncertainty around Brexit … everybody in the industry was expecting things to slow down,” he said.

Nonetheless, Matt did add a degree of circumspection, stating that with optimism, there also needed to be caution.

“Brexit is going to bring a different set of challenges [and] I think, in the short term, contractors are going to come under greater strain.

“We need to focus more on contractors and [ask] where the materials are coming from.

“Are they being locally sourced?

“Are they being brought in from Europe?

“We don't quite know what impact [Brexit is] going to have on contractors’ balance sheets and tariffs [which] may increase costs.”

Matt also questioned who was going to bear the cost of these potential price increases.

“[I have] no doubt that the contractor will try to pass it on to the client … so there's things like that that we need to be mindful of and, again, it comes back to the core principles that we [should] always focus on contractors.”