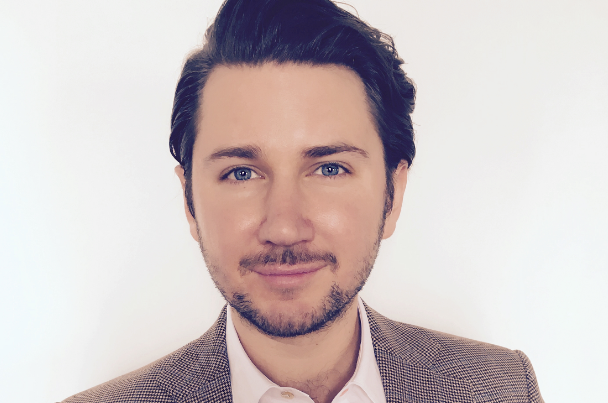 Self-build could be the key to opening up the modular housing market, believes Steve Wilkie, director and co-founder of Built & Spaces (pictured above).

The modular housebuilder is committed to sustainable and environmental methods of construction and strives to minimise waste, in addition to reducing manufacturing and build lead times.

In an exclusive interview with Development Finance Today, Steve explained that the self-build process would provide modular housing with more “optionality”.

“What puts people off self-build … [is that there are] unknowns,” he claimed.

He also suggested that the modular market could be divided into two different parts: standard issue and bespoke.

“…The cookie-cutter type modular — where properties are delivered by truck to save on cost per sq ft — is one market, and I think there's also the market which is: ‘I want to put my own stamp on this property, I want a four-bedroom house and I want to build it from scratch [using] modern methods of construction to do so.’”

Built & Spaces was involved in the Birmingham NEC Grand Designs Live event, which took place in October last year, where it managed to construct a property in three days at the venue.