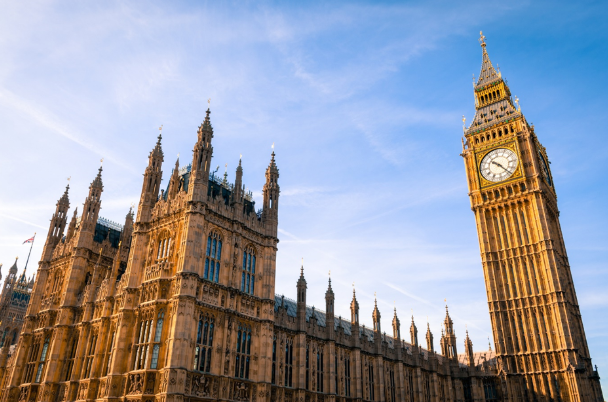 Christopher Pincher has been appointed as the new minister of state for housing, communities and local government.

Pincher was previously minister of state at the Foreign and Commonwealth Office from 25th July 2019 to 13th February 2020 and deputy chief whip, treasurer of HM Household from 9th January 2018 to 25th July 2019.

Commenting on Twitter, Pincher said he was delighted to be appointed to the role.

“This government will deliver on our commitment to build the housing that people need.

“Looking forward to getting stuck in alongside Robert Jenrick [the secretary of state for housing, communities and local government].”

Philip Kelvin, head of strategy at online mortgage broker Trussle, said: “The revolving door at the Ministry of Housing, Communities and Local Government has always moved quickly, but now appears to be on the cusp of spinning out of control, following the departure of Esther McVey as housing minister.

“We really hope to see Mr Pincher bringing much-needed innovation to the sector.

“This is a pivotal role in the government that could really help establish meaningful support for first-time buyers, following the end of the Help to Buy Isa scheme at the end of last year.”