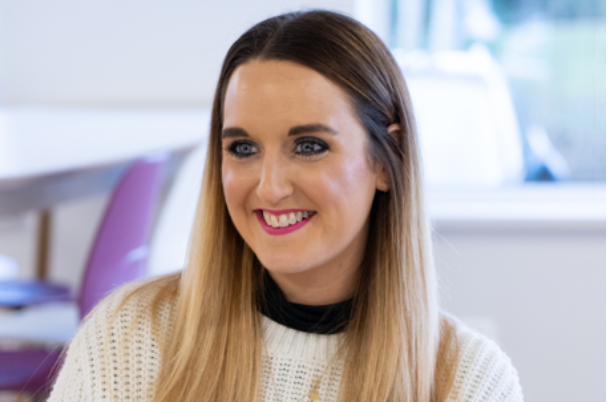 I am often asked if the North West is the ‘place to be’ in terms of new developments and housing.

The figures would certainly suggest so. Last year, the North West was one of the most prolific regions in the country in terms of house price growth — increasing by 3.8% in the 12 months to November 2019, according to the UK House Price Index. By comparison, the national average growth for house prices across the country was 2.2% over the same period.

The vast growth across the North West has been born out of cities, such as Manchester and Liverpool, presenting exciting opportunities for young professionals and families alike. With universities in Liverpool, Manchester and Chester, young talent is now choosing to call the North West home. With that comes lots of opportunities for new housing developments and investment to meet the growing population.

Notably, Manchester is proving to be a popular alternative to London. It has been stated that the city will potentially add 100,000 residents by 2025 and 65,000 more jobs by 2036. In which case, development is going to be key to supporting and nurturing Manchester as a hub for all. Further to this, many businesses are choosing Manchester over London to relocate or start-up. With Manchester now seen as the go-to tech hub, the likes of MediaCityUK are playing a huge role in job opportunities in the sector. As such, families are looking further afield to towns and villages across Cheshire to live, with Alderley Edge and Wilmslow proving popular. Commuter hubs, such as Crewe, are seen as ideal locations to connect to the rest of the UK.

At Assetz Capital, we are seeing continued demand for development finance in the North West, particularly in the lower price brackets, which is a positive sign in making more affordable housing readily available. Last year, Assetz lent £219m to businesses in the North West and funded a total of 1,501 homes in the region. It is important that we continue these investments and are able to offer new developments and choices.

The growing appeal of the North West is showing no signs of slowing down. The lower cost of living, combined with the growth of industries, such as digital, tech and fashion, are continuing to bring people to the region. It is key that we continue our work with lenders in order to ensure that the housing market continues to flourish.