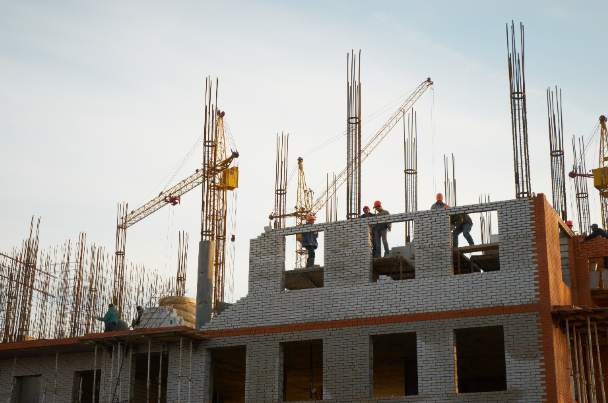 Annual house price growth continued to increase in February, rising to 2.3% from the 1.9% recorded in January, however it has been claimed that the possibility of the coronavirus hitting the financial markets could have an impact on property confidence.

According to the latest Nationwide house price index, the figures represented the strongest annual house price growth rate since July 2018.

According to Jeremy Leaf, north London estate agent and former RICS residential chairman; Lucy Pendleton, founder-director at James Pendleton; and Tomer Aboody, director at MT Finance; the coronavirus seems to be a worrying factor that could have an impact on the financial market.

“We need to build up some momentum as the virus will inevitably have an impact on the property world just as it is on every business and we have already noticed enquiry levels have dropped over the past week or so,” added Jeremy.

Guy Harrington, CEO at Glenhawk, commented on the house price figures: “Macro headwinds notwithstanding, the contrast between the state of the market today versus 12 months ago is stark and just shows the effect that domestic stability can have on both consumer and lender confidence.

Guy added that with the Budget up next, it would be “fascinating” to see if the new chancellor loosened the purse strings for current and potential homeowners most in need of some stimulus.

Jonathan Samuels, CEO at Octane Capital, added: “With the jobs market strong and borrowing rates highly competitive, it's no surprise there is a rise in prospective buyers.

“In February, the property market found a feel-good factor that has been missing for quite some time.”

“We’re by no means out of the woods yet, as trade negotiations with the EU could easily turn sour and hit sentiment, and there’s the small matter of the March Budget, but, for now, the tempo of the market is improving by the day.”

Jeremy stated that the recovery would only be sustained if stock levels and the pace of sales improved.

He also warned that the activity would be short-lived if sellers did not recognise that “the market remains sensitive and buyers wouldn’t overpay”.