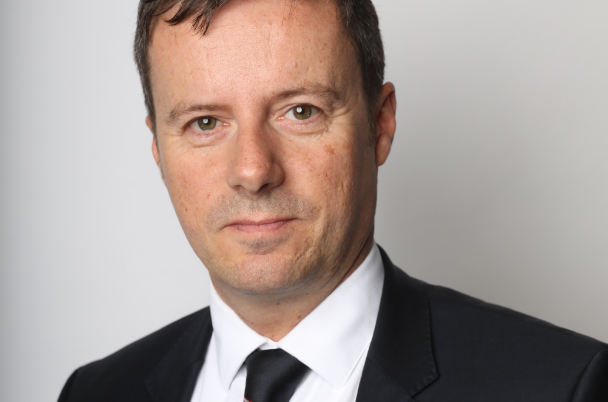 As an industry, housebuilders, banks and investors are expected to make firm commitments of huge sums of money based on what they believe the next 20 years is likely to bring.

This is as hard as it sounds.

The English Housing Survey is one tool companies can use to inform their view and it was updated recently. Although many of its metrics change incredibly slowly — if at all — it does provide us with fascinating evidence that Britain’s relationship with home ownership has already begun changing quite fundamentally and this will have huge implications for the build-to-rent market.

Here are the three key takeaways from the survey, which I hope will surprise you.

The majority of people who are renting don’t expect to buy their own home.

In fact, even among private renters, the expectation only rises to 56%.

Demands on the type of rental stock available in the UK is also evolving. The number of private renters has nearly doubled to 19% since the 1980s, but what those households look like has also changed.

Since 2008, the proportion of households in private rented accommodation which have children has risen from 30% to 37%, while there has been very little change in the number of social rented households with children.

In that time, the proportion of social renters has halved.

What does this all mean for the build-to-rent sector (PRS)?

The latest insight from the English Housing Survey highlights exciting possibilities for the build-to-rent sector, but introduces a sense of urgency, too.

Overcrowding remains most severe in the rental sector among those who can least afford to do anything about it and appetites for renting privately well into adulthood have changed, regardless of whether it is out of choice or necessity.

The private rented sector no longer has to deliver starter homes, but family homes on a scale not seen before. In response to this, the growth in the number of completed build-to-rent homes outside London rose 51% in 2019, according to analysis by Savills for the British Property Federation (BPF).

It is exponential growth, such as this, that the country needs. And it is statistics such as those in the English Housing Survey that investors should be able to rely on to deliver it with a long-term view.