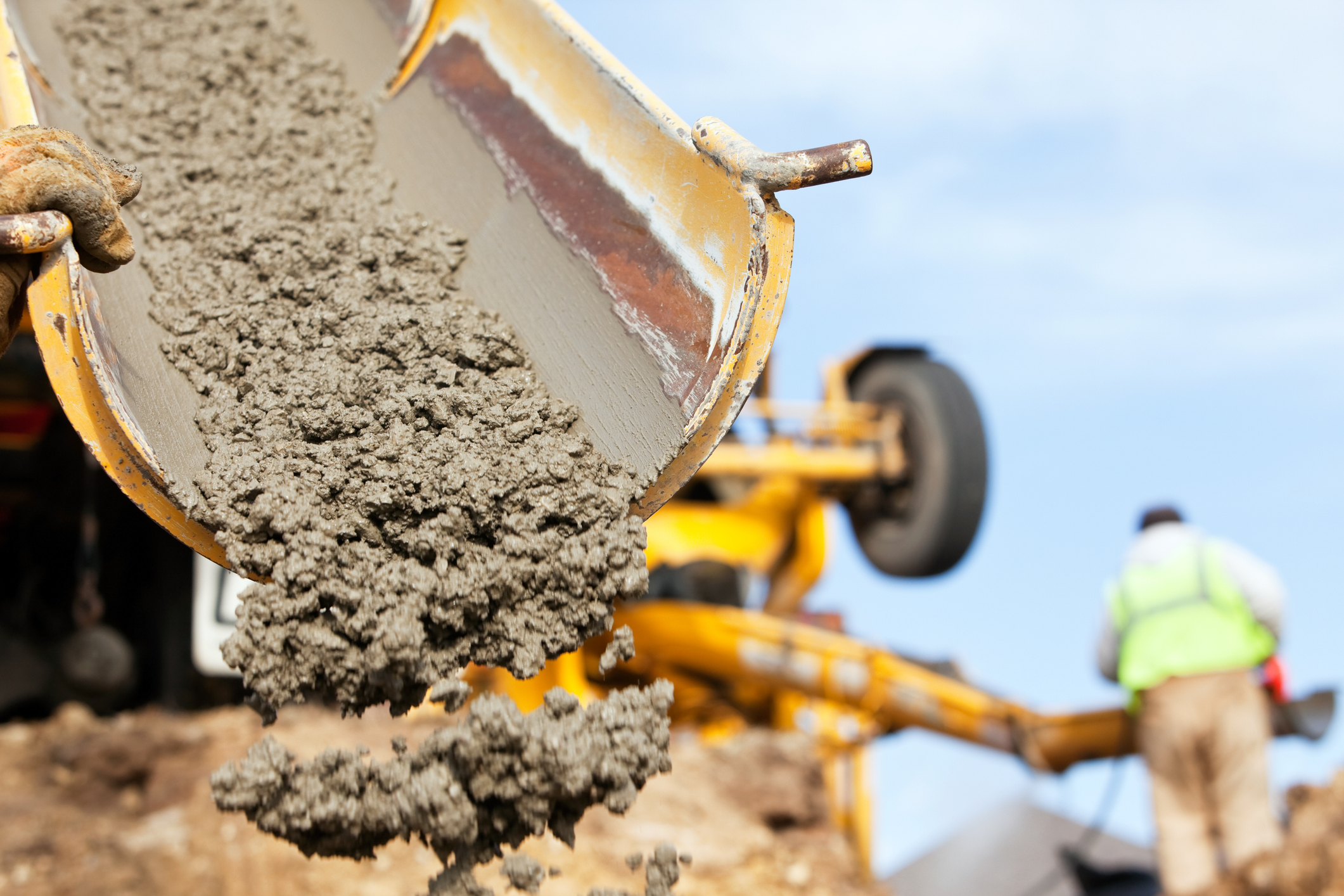 Breedon and Cemex are two leading producers and distributors of construction materials in the UK and Ireland.

In January, Breedon announced it had agreed a £178m deal to buy approximately 100 Cemex sites across the UK, including aggregates quarries, ready-mixed concrete facilities, asphalt plants and a cement terminal, with the purchase completing on 31st July.

These materials are widely used in the UK construction industry as essential components in the construction of roads, buildings and other infrastructure.

Following the first phase of its investigation, the CMA found that the deal gives rise to competition concerns in relation to the supply of ready-mixed concrete, non-specialist aggregates or asphalt in 15 local markets across the UK.

In all of these local markets, the two businesses currently have a large presence and compete closely, with limited competition from other suppliers.

The authority also found that the merger could make it easier for cement suppliers in the East of Scotland to align their behaviour, without necessarily entering into any express agreement or direct communication, in a way that limits the rivalry between them.

As a result, the CMA believes that this could result in cement suppliers competing less strongly for certain customers in the region.

It is therefore concerned that the deal could result in a substantial lessening of competition, leading to higher prices and lower quality building materials for UK construction projects.

“These products are widely used in a range of building projects across the UK, and account for a material part of the construction costs faced by businesses and public bodies,” said Colin Raftery, senior director at the CMA.

“As the majority of these materials are sourced locally, it’s vital to ensure that enough competition will remain at the local level so there’s enough choice and prices remain fair.

The two companies must now address the CMA’s concerns within five working days.

If they are unable to do so, the merger will be referred for an in-depth phase two investigation.

A statement from Breedon said: “The outcome is broadly in line with Breedon's expectations and the company now has a short period during which to offer remedies to address the CMA's outstanding concerns.

“These are expected to take several months to implement, during which time the former Cemex assets will continue to be held separate from Breedon and operated as Pinnacle Construction Materials.

“The company will make further announcements in due course.”