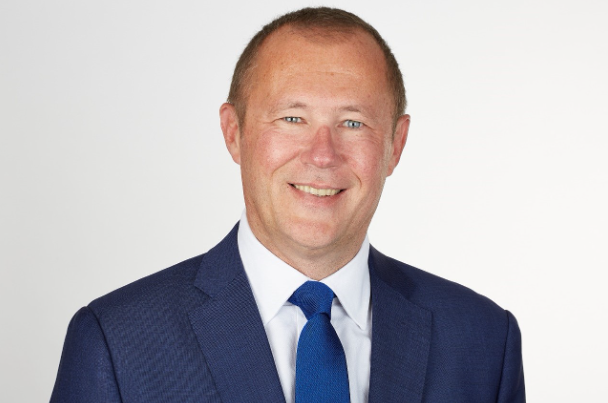 London Belgravia Brokers recently supported a developer with a £2m deposit release bond (DRB) to help it release funds tied up in escrow to complete the build of their half-completed project.

London Belgravia Brokers recently introduced the new surety product which enables residential property developers with an off-plan sales strategy to use received deposits towards the cost on construction.

The DRBs provide developers with a low-interest source of working capital for their project.

DRBs provide a surety for purchasers of units against the loss of their deposit, as a result of developer insolvency.

The brokerage recently helped a developer client with a £20m GDV project.

The new-build residential scheme situated in the North West — comprising of 100 units of one-, two, and three-bedroom apartments — was 50% complete, with 75% of the units pre-sold.

The developer wanted to release the funds tied up in escrow to complete the build.

There are no arrangement fees applicable for the DRB.

From enquiry to putting the DRB in place, it took a total of two months.

The brokerage noted that this was even before valuation rewrites and monthly monitoring costs.

“Developers have been left exposed for too long by not having a suitable insolvency product at their disposal,” commented Giles Fallan, managing director at the London Belgravia Group (pictured above).

“That has been compounded by the gap in the equity stack, which has been crying out for a sensible mid-product between senior and junior — especially when you consider the funds are already ‘in’ the project, but not being utilised.”

London Belgravia Brokers has launched a DRB calculator to help calculate a developer’s estimated savings on a project when using DRB.