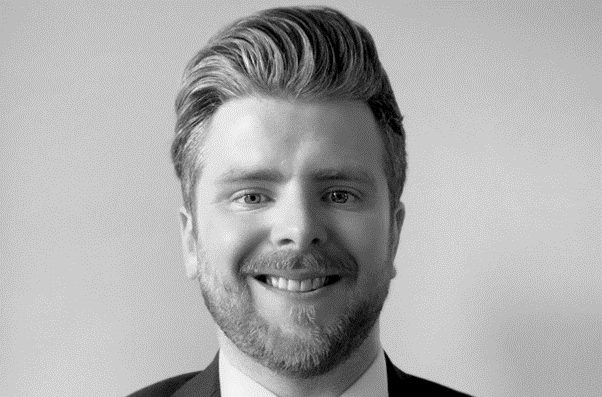 Avamore Capital has completed a £640,000 loan for a ground-up development scheme in Croydon.

The project — a derelict office which has planning permission for demolition and construction into a new building comprised of two one-bedroom and one two-bedroom flats — has an expected GDV of £1.7m.

The completed units are aimed at first-time buyers, and qualify for the government-backed Help to Buy scheme.

Avamore worked closely with the introducing broker and the borrower — who has previously completed three similar sized projects in the surrounding area — to agree timescales for completion early on in the process.

The terms of the loan were agreed during a time when there were some Covid restrictions still in place, however the lender’s team stuck to the offer that was issued earlier in the year.

Following a slight down valuation on the site, Avamore made the transaction work within the parameters already agreed, and issued the 12-month loan at 8.5% per annum.

The broker, Adam Minney, commented: “Terms were agreed during a challenging period and, during a time when things were constantly changing, Avamore stuck to what was agreed and reassured me throughout that my client was in safe hands.

“Lockdown gave us the opportunity to work together for the first time, and I look forward to doing much more with the lender.”

Adam Butler, relationship manager at Avamore Capital (pictured above), added that it was great to work with Adam on this deal.

“He was responsive and upfront on the project detail, which meant that we were able to stick to the deadlines laid out when the deal first came to us.

“The borrower’s experience was clear throughout and we were glad to get this one over the line.”