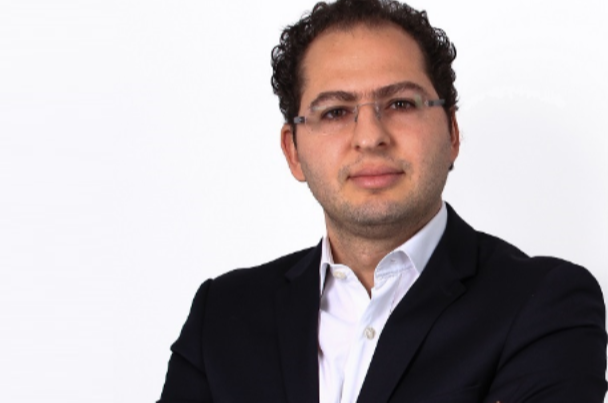 Attempting to predict any trends is always hard enough, let alone at the end of a year that saw a black swan event hit the world in a manner very few, if anyone at all, would have predicted.

However, I believe what is helpful is thinking about the trends we are likely to see — or  would like to see — which can allow us to steer our business in the right direction for the year to come. I would like to pause and take a few minutes to reflect on the three trends we expect to see in the alternative lending market in 2021.

Firstly, we anticipate seeing a closer collaboration between traditional and alternative lenders under HMRC’s Bank Referral Scheme (BRS). Launched in 2016, the BRS was designed to help businesses who had been unsuccessful with the major banks find finance through alternative lenders. However, the BRS has achieved mixed results so far. Between November 2016 and June 2019 (the last date for which data is available), nearly 30,000 small businesses that were rejected for finance from one of the big banks were referred under the scheme. However, just under 1,700 businesses went on to secure funding.

The Covid-19 pandemic provided an opportunity for alternative lenders to show their worth, and we believe that the collaboration between them and traditional lenders is likely to strengthen over the next few years, starting with 2021.

Secondly, we expect to see an increasing number of institutional lenders allocate funding lines to alternative finance providers and P2P property lending platforms. This is a trend we already started to see in the months that followed the initial lockdown. According to what we have seen at Blend Network, this trend accelerated throughout the year.

In summary, alternative finance and P2P property lending has seen an unprecedented growth over the past decade, with many brokers and financial advisers now turning to them as their first choice of funding for their customers. The reasons are easy to understand, and there is no question in my mind that we will witness this trajectory accelerate over the next few years.