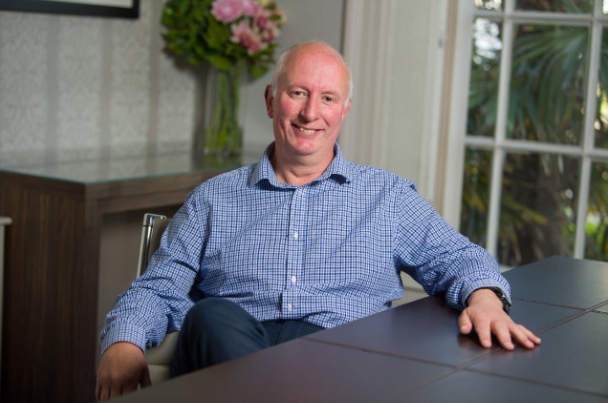 PMJ Capital has announced it has delivered over £50m in lending.

Over the past six months, the North West-based lender has seen enquiry levels increase by over 80%, having looked at bridging and development deals worth in excess of £75m across the North West, its main area of operation, and beyond, including including Derby, Sunderland and Wales.

Some of PMJ Capital’s completions include a £180,000 facility to Beluga Projects to cover the planning and option costs for a 52-unit BTR apartment scheme in Sheffield, and a £800,000 funding line to Arbor Living on the second phase of a retirement village in Lymm.

Most recently, the lender completed a £1.35m loan for the third and final phase of Waypoint Development and Construction’s scheme in Casterton, Kirby Lonsdale.

PMJ Capital was launched in 2015 by leading accountancy and advisory practice Cowgills, alongside P&MJ Wright Holdings.

David Rainford, managing director at PMJ Capital (pictured above), said: “2020 was extremely challenging for the industry, [but] we remained incredibly active working with our longstanding developers, entrepreneurs and introducers across the [North West] on some exciting projects.

“We also welcomed a number of new clients and funded schemes in areas away from the North West, including Yorkshire, Derby and the North East.

“December was one of the busiest months in our history, with deals still completing right up to Christmas Eve, which took us to the £54m mark — a fantastic accomplishment for the team.”

David claimed that the company’s success was down to its “straightforward and honest approach”.

“As independent lenders, we are able to make flexible and informed decisions.

“I believe that this has really been valued by our clients over the past nine months — in fact, a number of our new relationships have been gained after deals with other lenders fell through.”

Chorley Building Society has reduced its rates on a range of self-build mortgages, exclusively available through BuildLoans....

Southern Grove gets green light for £7m development in Enfield

The construction industry is facing a “large and persistent” skills shortage that may hamper its ability to deliver the government’s 10-point plan to reach net zero carbon emissions by 2050, according to the Institute for Public Policy Research’s (IPPR) study published on 23rd February....

The continued positive momentum of Britain’s housebuilders — which in January saw strong growth in the residential construction sector in the industry-wide PMI survey — has underpinned strong demand for both bridging and development finance....

JaeVee has completed a joint venture with Roddy New Homes on the development of 12 residential houses in Deal, Kent....

Robert Jenrick has announced that the government will create a second headquarters for the ministry of housing, communities and local government in Wolverhampton....