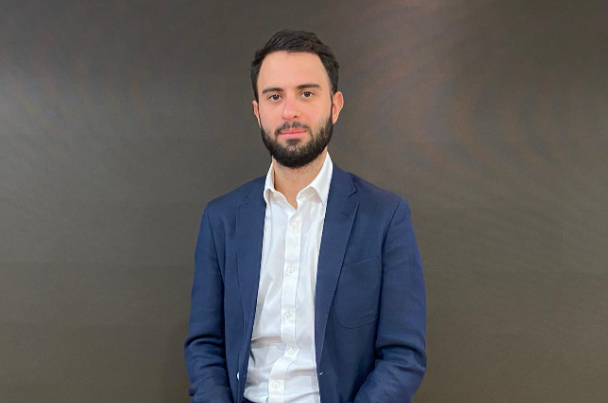 In his new role, he will take on the day-to-day responsibility for all development activity across the business, as well as joint ventures and the operational aspects of the business.

Prior to joining Southern Grove in 2019, Tarek — who is a RICS chartered project and development manager — spent five years at global consultancy Currie & Brown, where he gained experience advising banks, funds and investors on their development finance, forward funding commitments and acquisitions.

Before being named COO, Tarek worked as Southern Grove’s head of PBSA development for its Future Generation portfolio.

The promotion comes as Southern Grove enters a year of rapid expansion.

In December 2020, the company announced that it was expanding into the BTR and co-living sectors with two new brands, Mast (BTR arm) and Evolution (co-living division), which are set to be responsible for much of the organisation’s new project pipeline this year.

Commenting on his new role, Tarek said: “There couldn’t be a better time for me to step up to COO, given we’re expanding into two entirely new business areas, and are set for our biggest year yet for Future Generation.

“The mood in the industry is still one of opportunity and, if anything, we’re expecting Mast and Evolution to benefit from the emerging trends in the housing market caused by the pandemic.”

Andrew Southern, chairman at Southern Grove, commented: “Tarek is a force to be reckoned with in property development and has proved his ability to lead a team time and again.

“Having helped lead Future Generation through a raft of challenges last year, there’s no doubt he has the experience and wisdom to guide the group’s activities in all these different areas.”

Chorley Building Society has reduced its rates on a range of self-build mortgages, exclusively available through BuildLoans....

Southern Grove gets green light for £7m development in Enfield

The construction industry is facing a “large and persistent” skills shortage that may hamper its ability to deliver the government’s 10-point plan to reach net zero carbon emissions by 2050, according to the Institute for Public Policy Research’s (IPPR) study published on 23rd February....

The continued positive momentum of Britain’s housebuilders — which in January saw strong growth in the residential construction sector in the industry-wide PMI survey — has underpinned strong demand for both bridging and development finance....

JaeVee has completed a joint venture with Roddy New Homes on the development of 12 residential houses in Deal, Kent....

Robert Jenrick has announced that the government will create a second headquarters for the ministry of housing, communities and local government in Wolverhampton....