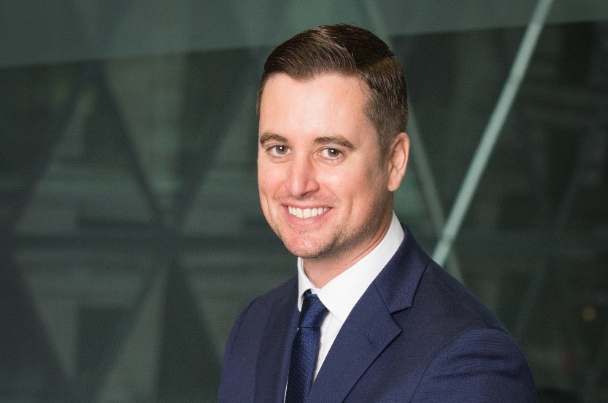 The continued positive momentum of Britain’s housebuilders — which in January saw strong growth in the residential construction sector in the industry-wide PMI survey — has underpinned strong demand for both bridging and development finance.

Specialist lenders have stepped up to the plate, with the availability and affordability of finance playing a vital role both in residential development and in answering the prime minister’s call for Britain to “build, build, build” its way back to economic growth.

However, the surge in developer demand coupled with an ever-expanding array of specialist lenders has triggered an explosion of competition that is changing the dynamics of the market — and not always for the better.

Increased competition among bridging lenders is sparking a ‘race to the bottom’, with some lenders competing on lower-rate, higher-leverage combinations. This is when risk-adjusted pricing becomes an afterthought.

It has also led some bridging lenders to seek borrowers outside their traditional comfort zone and try their hand at development finance.

While such a ‘bridging creep’ is not a bad thing per se — after all, some distinguished development lenders started life as bridging specialists — development and bridging finance are different beasts, requiring their own specialist skillsets.

Nevertheless, there’s a danger that borrowers could be swayed by well-intentioned bridgers who’ve strayed into unfamiliar development finance territory.

Securing funds from an ill-equipped lender — either in terms of their liquidity or their understanding of development finance — is often a hollow victory and can lead to problems during the construction phase.

Successful development finance should be a partnership between lender and borrower. If both parties enter that relationship with their eyes wide open, and a detailed understanding of the other, the risk of future mishap reduces and the likelihood of a successful project increases.

It often helps if the borrower, and their broker, put themselves in the lender’s shoes. This means focusing on due diligence and proactively providing this to the lender; if it doesn’t make complete sense to you, then it won’t make sense to the lender!

The questions a lender asks and — how it asks them — can be revealing. An experienced loan underwriter wants to assess risk and understand a project, not just tick boxes.

The best lenders may ask questions that are searching and challenging, but this is to ensure that potentially avoidable problems are addressed in advance rather than mid-way through a build, when a resolution is far more costly and time-consuming.

In short, developers and their brokers should embrace lenders who look to delve below the headline plan and costings, to understand the nuts and bolts of a project.

If the lender isn’t asking these types of questions, it may mean you’ve provided it with the perfect set of documents on the perfect project — but the chances are slim.

A more likely, and worrying, explanation is that the lender understands neither construction risk nor what they are lending on. This lack of understanding may not be a problem when the facility is signed, but will inevitably cause real and expensive problems for borrowers when further loan drawings are required during construction.

Lenders that want to understand the details of a project, and borrowers who positively engage in the due diligence process, are laying the foundations for a rewarding relationship and a successful project outcome.

At Atelier, we believe due diligence that works both ways is the best way to begin a successful partnership.

Some 66% of developers do not expect any of their developments to be negatively impacted this year as a result of the Brexit deal, according to the latest DFT poll. Just over a third (34%) think it will adversely affect them....

National housebuilder Lovell Homes has launched its latest development in Holmewood, near Derbyshire’s Peak District, via an online event....

The online retail revolution is creating a challenging legacy....

United Trust Bank (UTB) has completed a £4.16m loan to fund the development of 25 family homes on the edge of the Lake District National Park....