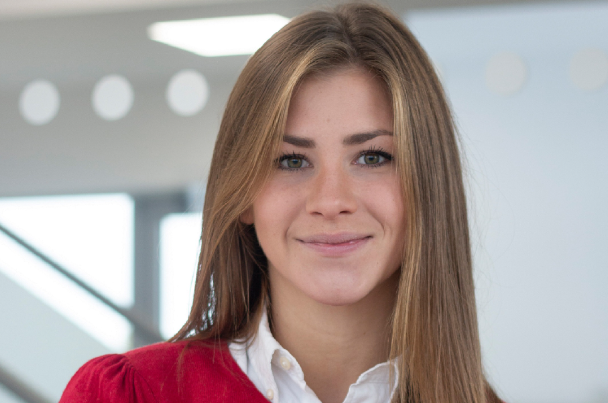 Fisher German has announced that its Green Offset matchmaking platform will go live in May, following a soft-launch in mid-April.

The scheme connects companies or individuals looking to find land for any environmental requirements with landowners who have land available.

Users can search for suitable sites using the website and will be able to contact landowners or their agents once a match is made.

Landowners, referred to as offset providers, can register their land on the platform, which will show that they are open to discussion and negotiation around siting of environmental schemes on their land.

According to Alex Watts, surveyor at Fisher German (pictured above), it allows offset providers to market their land to multiple parties at once and select the types of environmental scheme they would be prepared to see delivered on their land, so developers know at a glance whether it is suitable for their needs.

The platform was created to help develop the market for natural capital schemes, which are being driven by the proposals in the Environment Bill.

The Bill, currently making its way through parliament, is expected to require new development to not just avoid a loss of biodiversity, but deliver a net increase, placing additional environmental requirements on developers.

If the Bill passes, developers will be expected to provide a 10% biodiversity net gain in their plans, which may involve them having to find alternative sites for offsetting the environmental loss caused by a project.

“Developers are often required in planning permissions to address environmental harm their projects might cause,” said Alex.

“And with the Environment Bill being debated in parliament, these requirements look set to become even greater.

“By bringing two willing parties together, it is hoped that the Green Offset will speed up the process, enabling the negotiation of mutually beneficial agreements.

“Whether offset seekers need to plant new trees, move wildlife habitats or sequester carbon, the Green Offset will massively speed up the whole process for them and landowners.”

David Merton, head of rural at Fisher German, added: “The Green Offset is a really useful platform for offset providers to offer land to seekers, whether by lease or sale, or alternatively negotiated between those parties.

“The platform and its simplicity allows for a much easier and expedient way of introducing two parties from anywhere in the country to discuss the land available in this unique marketplace.”