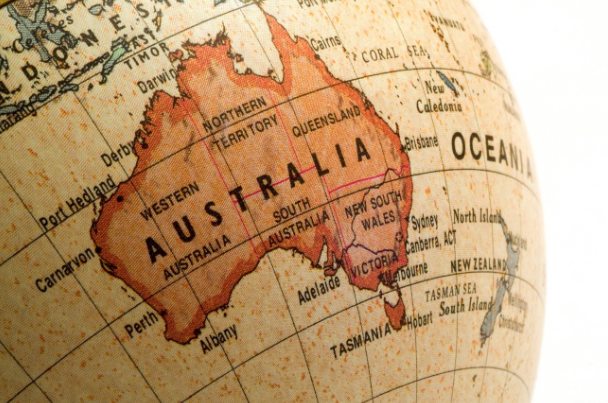 Lending platform CrowdProperty has announced its international expansion into Australia.

It will be offering its non-bank lending alternative to the SME property development market in Australia, which it believes faces similar pains to those being solved by the lender in the UK.

CrowdProperty Australia’s CEO, David Ingram, has experience in strategic advisory and operations in the property, fintech and healthcare industries, in both the UK and Australia.

He has also founded and successfully exited an Australian fintech and is expected to drive CrowdProperty Australia and realise its potential.

David will be supported by CMO and co-founder, Ian Bell; COO and director Tony Zulli; property director, Daniel He; and head of marketing and growth, Jamie Millar.

UK CEO, Mike Bristow, will sit on the CrowdProperty Australia board alongside David, Ian, Tony and Daniel.

“The model that we have proven with great success in the UK is a perfect fit for the Australian market,” said Mike.

“We're a company founded by people who have long experience developing property and working in the finance sector, built entirely around the customer.

“We intimately know the pain developers experience when trying to fund projects and have built a lending business to deliver speed, ease and certainty of funding for these developers, who can spend up to a third of their time working to secure finance for their property projects.”

“We know that property developers can spend up to six months waiting to secure finance for a project, with lenders often changing the terms of the loan at the very last minute,” added David.

"CrowdProperty can take that process down to a matter of a few weeks, with no hidden fees nor surprises that plague more traditional funding options.

“Our solution matches investor capital more directly to the developer, using it to add value, enable greater returns and meet the major needs of both sides of the marketplace.”

Since launching in the UK in 2014, CrowdProperty has funded over £250m of property projects by SME developers, constructing over 1,400 homes in the UK.

Octopus Real Estate, has strengthened its development lending team with the appointment of Andy Scott (pictured above)....

Paragon Development Finance has provided Sterling Rose Homes with £6.5m of funding to support the creation of new apartments and commercial space on the site of a derelict pub in Norwood, south London....

Zorin Finance has entered the North East region with an £11m loan to an experienced, local developer....

For decades, prime ministers and governments of both major parties have grappled with the challenge of delivering a housebuilding revival in England....

The New Homes Quality Board (NHQB) has published its draft new code of practice for housebuilders for a four-week public consultation....

Homes England has appointed Peter Denton (pictured above) as its new chief executive....

Adair has announced that its founder and CEO, Justin Sullivan (pictured above), has been named as the new chair of the Construction Industry Council (CIC)....