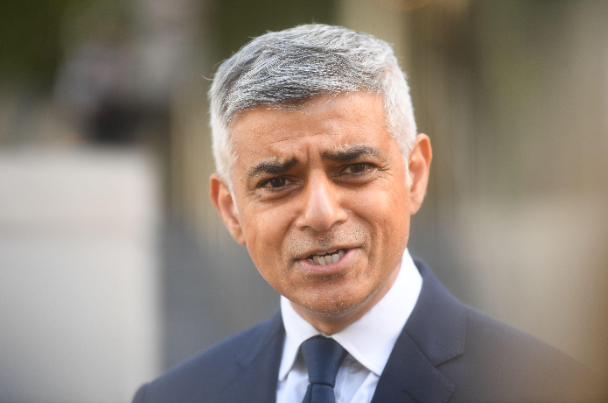 The latest figures have revealed that 9,051 affordable homes were completed in 2020/21 in London, despite the disruption and delays caused by the pandemic and Brexit.

This is an increase of 1,276 compared to the previous year, when 7,775 affordable homes were completed.

Out of these, over 6,000 will be available for social rent, the second highest annual figure in the last decade (only surpassed by the 2019/20 figures).

The borough with the highest number of starts last year is Newham, with work beginning on 1,689 new affordable homes, significantly higher than in 2019/20, when 519 affordable houses were started in the area.

The east London borough also had the highest number of completions last year, with 1,275 affordable homes being finished.

Mayor of London, Sadiq Khan (pictured above), has praised the work of councils and housing associations and is urging the government to give him greater powers and resources to continue the work for affordable housing.

“London’s housing crisis remains one of the greatest barriers to addressing the inequality we face in our city, and a key priority for my second term will be doing all we can to overcome it,” said Khan.

“Today’s figures show what councils, housing associations and the wider London housing sector have been able to achieve despite the instability and uncertainty created by Brexit and the pandemic.

“I am determined to build on the record-breaking delivery of genuinely-affordable homes in my first term as Mayor to secure a brighter future for our city.”

Cllr Darren Rodwell, London Councils’ executive member for housing and planning, said: “With London facing the most severe homelessness crisis in the country, boroughs are totally committed to delivering the affordable homes our city needs.

“The trend is going in the right direction, but there can be no complacency.

“If we’re to continue increasing delivery, we need the government to give us the powers and resources required to boost local housebuilding at mass scale.

“The government must step up and match London’s housing ambitions.”