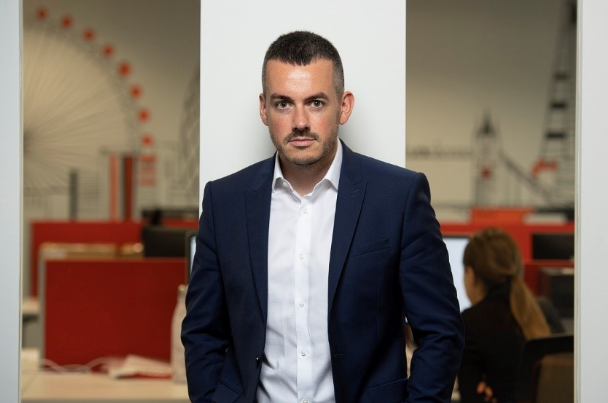 For decades, prime ministers and governments of both major parties have grappled with the challenge of delivering a housebuilding revival in England.

Despite a widespread consensus that improving the output of SME housebuilders is crucial in tackling the housing shortage, numbers continue to decline and there is still much to do to help SMEs overcome their challenges.

SMEs bring forward smaller sites, which proportionally have faster build-out rates due to them being less constrained by the local housing market’s ability to absorb that new supply.

SMEs also build a higher proportion and greater variety of homes on smaller brownfield and regeneration sites within established communities, rather than urban extensions and greenfield sites preferred by larger housebuilders.

If more homes were built by SME housebuilders — especially given their use of small sites — the government would get much closer to achieving its 300,000 new homes target.

So, how can we enable SME housebuilders to deliver more homes?

The APPG for SME Housebuilders has already considered this question, asking how Homes England can better work together with SMEs to achieve a higher output.

Indeed, we don’t yet know the true impact of Covid-19 on overall output, but I expect it has affected SMEs far more than PLCs.

Planning permission and availability of land are often named as the key barriers.

However, almost 90% of applications were approved between October and December 2020. In the last decade, statistics show that permissions rose steadily, peaking at over 350,000 a year toward the end of the period, yet still only around 200,000 homes were being built.

Whilst there will always be friction with planning, it is clear there are more than enough sites available. The real issue for SMEs is viability, which is made up of several components, with the major factors being the availability of finance and equity. These two items are strongly correlated as higher availability of debt means lower equity contributions for developers, and vice versa.

I have spent my entire working life in the property industry, starting aged 16, with Landmark Group — now into its third decade. We witnessed the boom and bust of the 2000s and the aftereffects on SME developers well into the 2010s. It was through these many years of observation that we developed the sales guarantee.

Sales guarantees are a completely new offering to the market, providing multiple benefits to developers, lenders and finance brokers. They remove all exit risk, opening access to finance on much improved terms and the cash release of our 10% deposit.

The effects of sales guarantees are transformative for viability, reducing developer cash contributions by around 77%, more than doubling returns, and giving lenders the confidence to push LTVs. In a typical scenario, sales guarantees can empower the developer to bring forward three to four times more housing than they would under the traditional routes used.