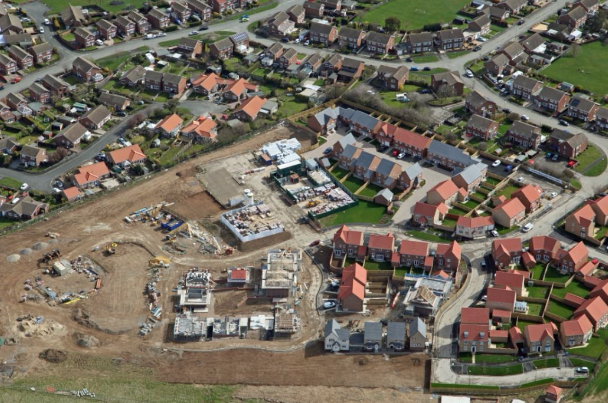 New sales channel Landmark Development Solutions (LDS) claims it could bring tens of millions of pounds of residential projects to the construction stage.

The innovative alternative sales channel for developers has launched and is offering to help remove risk and retain the rewards associated with speculative development.

LDS will contractually underwrite entire housing schemes pre-construction as it hopes to remove developers’ fears around future pricing and demand.

The developer will then be free to market and sell its units on the open market with any sales offering a profit share for both parties.

Once the construction and marketing process has been completed, LDS will acquire any unsold units to allow the developer and its lender a clean exit.

“We’ve invested a great deal in discussions with developers, lenders, lawyers and specialist advisers to shape the offering so it’s well balanced for all parties.”

Mark revealed that the North West was its initial focus, but said it was looking at a national roll out soon.

“We are predominately looking at housing developments in towns and suburbs, rather than city centres and are in advanced negotiations on several sites, which should contract in the near future.

“Our research clearly shows there is around £1bn of qualifying stock per year in the North West alone.

“We believe our offering will change the way many developers are able to both fund development and sell their sites.”

Mark said that developers were still having a hard time accessing funding and they did not expect this to change anytime soon.

“Mainstream lenders – who are the best source of low-cost debt – are very cautious of speculative residential development, which forces developers down much more expensive channels.

“LDS simply removes the speculative nature and associated risk of development for lenders and developers.

“Once those concerns are removed, developers are finding that a whole range of lending channels are opening up.

“We are already working closely with a number of lenders who see the clear benefit of our involvement.”