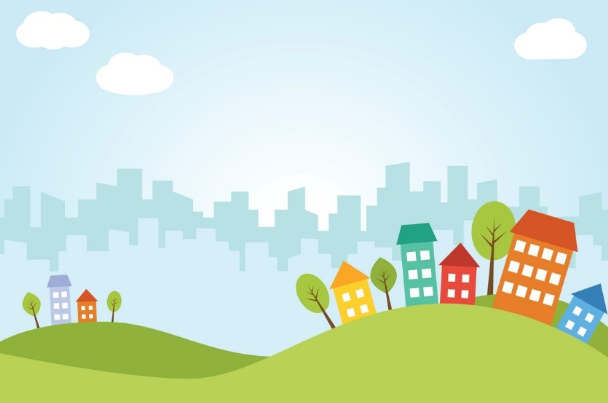 Later this year, the government is due to deliver a green paper on social housing in England that will review the issues facing the sector and how they can be fixed.

Secretary of state for housing, communities and local government Sajid Javid made the announcement during his speech at the National Housing Federation annual conference in September 2017.

Mr Javid said that the green paper on social housing would be “the most substantial report of its kind for a generation” and look at a number of areas in relation to the social housing sector.

He said that the green paper would look at what worked and what doesn’t work, why things have gone wrong and how to fix them.

A Ministry of Housing, Communities and Local Government spokesperson told Development Finance Today: “We have had positive meetings with people in social housing around the country, hearing from around 1,000 people directly and over 7,000 online.

“We are considering all the feedback we have received in developing the social housing green paper and will be publishing [it] in the next few months.”

Since 2011, housing supply has fallen more than 180,000 homes short of what is needed, according to research by the Joseph Rowntree Foundation.

The analysis by the independent research organisation highlighted why the green paper must set out a plan to bridge the 30,000 homes per year gap between current supply and the “objectively assessed need” for housing.

Could the social housing green paper help to fix the housing crisis?

An average of 78,000 additional affordable homes (a mix of low-cost rent and shared ownership) are required in England every year between 2011 and 2031 to tackle the housing shortfall in the UK, according to the foundation.

Research claimed that, on average, 47,520 additional affordable homes have been delivered in England each year since 2011, resulting in a shortfall of 182,880 homes over the past six years.

The chancellor of the exchequer Philip Hammond announced an additional £1.67bn for London in the Spring Statement to deliver a further 27,000 affordable homes by the end of 2021/22.

Gareth Belsham, director at Naismiths, said that years of housing shortfall meant that the government had a mountain to climb on social housing.

“Two of its recent flagship policies have made barely a dent on the housing crisis,” Gareth claimed.

“With scarcity still driving price, Help to Buy has arguably served to push up prices in the private residential market.

“And efforts to clamp down on land banking have proved a red herring, as with finance so easily available and demand burning bright, few developers have any reason to sit on land for any longer than necessary to secure planning.”

Mark Homer, co-founder of Progressive Property, added: “The social housing green paper could go some way to providing some of the 30,000 social homes needed annually to close the gap between demand and supply.”

Mark claimed it was likely that overall social housing demand would mean that numerous houses and apartments would be built for low-cost rent and shared ownership.

Gareth continued: “The property market has filled the vacuum in the most profitable way possible – by focusing on PRS and private residential properties.

“Barring intervention from the government, this pattern is likely to continue.

“The question is will any government – even a [Jeremy] Corbyn one – be willing to bankroll the billions needed to trigger a step change in social housing supply?”

The key proposals from the social housing green paper was revealed on 14th August 2018.