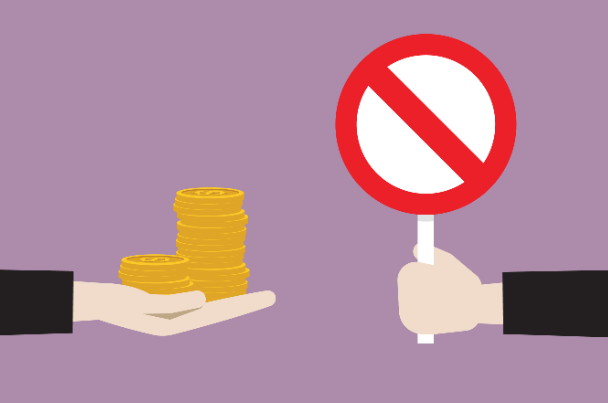 Following a review, the government has announced that it will close its Green Homes Grant voucher scheme to new applications on 31st March at 5pm, six months after it was launched.

This decision was made despite Boris Johnson’s proposal to extend the scheme for another year as part of his 10-point plan for a green industrial revolution.

According to the government, the scheme was designed to provide a short-term economic boost while tackling its contribution to climate change.

Applications made before the end of March deadline will be honoured and any vouchers already issued may be extended upon request.

Vouchers must be redeemed by the expiry date shown on the voucher.

The vouchers could be used by homeowners and residential landlords towards the cost of installing energy efficient improvements to houses.

This could include insulating homes to reduce energy use or installing low-carbon heating to lower the amount of carbon dioxide produced by properties.

The vouchers covered two-thirds of the cost of eligible improvements, up to a maximum government contribution of £5,000.

The government expects to issue vouchers worth a total value of £300m by the time the scheme closes.

It also announced that it will provide £300m of extra funding to be invested in cutting greenhouse gas emissions from the nation’s homes through energy efficiency and low carbon heating schemes.

The Federation of Master Builders (FMB) claims that the government’s decision to cancel the Green Homes Grant voucher Ssheme will damage the country’s progress towards net zero targets.

Brian Berry, chief executive at the FMB, commented: “The misguided scrapping of the Green Homes Grant voucher scheme sends entirely the wrong message to consumers and builders and will harm the UK’s desire to be seen as a global leader in tackling climate change.

“Flaws with the scheme should have been addressed, in consultation with industry, with a commitment to training.

“Instead, we have another example of a stop-go green initiative that undermines, rather than creates, certainly for both the public and installers.

“Small, local builders who have spent thousands of pounds becoming eligible for work under the scheme rightly feel let down and angry.

“Without these workers on the government’s side, we will fail to retrofit [our] existing homes, missing the opportunities for green growth, new jobs, and to level up.”

Brian urged the government to be “more ambitious” in its thinking and set out a long-term plan to upgrade existing homes.

“A national retrofit strategy would address this need and allow the government to be taken seriously, as well as regain the trust of the industry.”

Andrew Shepherd, managing director at modular housing firm TopHat, added: “It is a travesty that the Green Homes Grant has been scrapped, so soon after it was announced.

“Such incentives for people to make their homes more energy efficient are crucial for establishing homes that meet the UK’s targets to be net zero by 2050.”

He added that, without further initiatives to make homes greener, whether through new-builds or retrofitting existing homes, the UK would fail to meet its goals.

“Wider adoption of modular homes is one way we can quickly and smartly build energy efficient homes.

“However, backing from the government will be essential if we are to scale up such an innovative offering to the housebuilding industry and create a step change in the way the UK builds or manufactures its homes.”

Archor teams up with Ascertus to improve document management function

Construction law firm Archor LLP has selected Ascertus Limited as the firm’s technology adviser and implementation partner as part of its investment in a best practice approach to the business-critical document management function....

Hayfield has acquired a prime 6.75-acre site in the Buckinghamshire village of Little Kimble to deliver 40 eco-friendly luxury homes....